Important: BestTorrent does NOT condone or encourage piracy, or other illegal activities.

As in most countries torrenting unsanctioned copyrighted material is illegal, it is probably a better idea to avoid it all together, and find other ways to access the content you desire.

Video-on-demand services like Netflix or Prime Video can offer you a wide range of Hollywood Movies, TV Shows, Documentaries and so on. If you can afford one of these for $10, you are covered with more things than you can watch in multiple lifetimes.

Unfortunately, a significant part of the Netflix content is only available from inside the US. To unblock these geo-restrictions, people tend to use a VPN, allowing unrestricted access from anywhere in the world.

There is little to no reason to go through the hassle of torrenting music illegally if you can spare another $10 a month for a music service subscription, such as Spotify. Even better, they offer a huge discount, allowing you to split the fee amongst your family members.

One of the worst things you can download from non-official sources is software, like applications, games or operating system images.

It is nearly impossible to detect if these are maliciously altered, although an antivirus might protect you in some cases.

Many people say that they would buy a game but want to try it first, hence downloading it illegally.

However, with Steam, you can buy a game and play up to 2 hours before issuing a refund if you didn't like it. Also, you don't have to worry about downloading maliciously altered versions.

Might be a bit surprising, but it's possible for documents - including .EPUB and .PDF files - to contain malware. These can infect your computer, smartphone, probably even your e-book reader.

However, buying these from official sources, such as Amazon, will make sure that you don't get in touch with these poisoned files. As an added bonus, you are actually more likely to read through what you bought.

Torrenting itself is usually not illegal. In most countries though, torrenting unsanctioned copyrighted material is illegal. 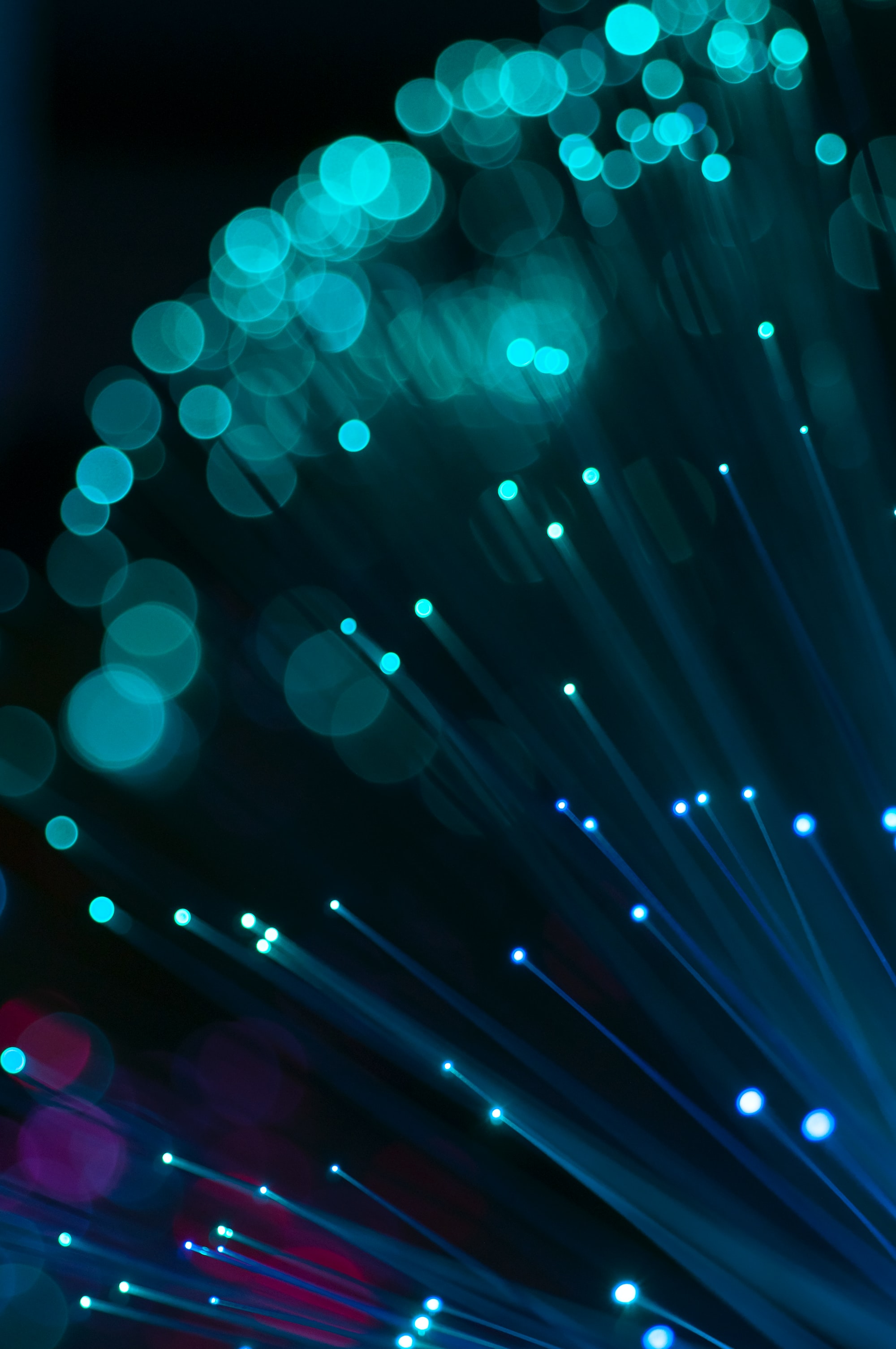 We don't like torrent clients that are full of advertisements, or those that install shady software like cryptocurrency miners.